As the green bond market matures in Japan, Barclays and Renewable Japan, a leading renewable energy service provider, have teamed up to issue more than ¥80 billion (£520 million) in renewable energy bonds in just over 3.5 years.

In the early part of the last decade, compared to its global peers, Japan lagged in recognising renewable energy as a long-term strategic opportunity. About five years ago, when Renewable Japan approached Barclays to support their first 14.5 megawatt (MW) renewable energy bond, there were still very few players in the Japanese green bond market for renewable energy.

We were looking for a new financing scheme to ensure funding for a number of large-scale plant developments and a partner who will convey our business model – which unifies the process from development to management of a plant often seen overseas – to the Japanese market. At that time, there were only a few instances of project bond financing schemes in Japan, and we wanted Barclays to cultivate a project bond market like in the US and Europe. I trusted that they would be able to deliver reliable results, even in those nascent days.

Since 2017, Barclays has helped the company issue green project bonds for the construction of renewable energy power generating facilities, and in early 2019, the third project bond was arranged to fund the development of a 22MW mega-solar project in Hokkaido Prefecture – one of the largest of its kind in Japan. This bond acquired the highest possible rating from Rating and Investment Information Inc.’s (“R&I”) Green Bond Assessment and was also the first time Barclays arranged a project bond that had been authorised as a green bond in Japan by a rating agency.

Subsequently, Barclays arranged three other project bonds for Renewable Japan in 2019, and by the end of the year, Barclays was at the top of the list of arrangers for renewable energy project bonds in Japan1.

“It took time to build investor momentum in renewable energy in Japan,” said Teruhisa Ueda, Head of Structured Finance Department in the Investment Banking division at Barclays in Japan. “When we began on this journey, we had to be more proactive in educating people as we increased the number of green project bonds.”

In order to appropriately inform investors of the potential, Barclays spent a lot of time with Renewable Japan for its on-site inspections, learning every aspect of the mechanics of the plant development, like EPCs (Engineering, Procurement, and Construction). In addition, good relationships were nurtured through the projects with stakeholders from construction companies, land reclamation companies and various consultants, as well as at the Agency for Natural Resources and Energy and the Ministry of Economy, Trade and Industry.

A new era for green bonds in Japan

As Japan moves towards being carbon-free by 2050, it is impossible to avoid making renewable energy the main source of power generation in order to realise decarbonisation. Considering the limited land space available in Japan, it will not be possible to achieve the goal of renewable energy by 2050 by continuing with conventional ways. As renewable energy service providers maximise their business scale and speed of growth, the project bond market must also evolve to increase issuance as well as accommodate various asset types.

I see renewable energy businesses beginning to consolidate and greater expertise will be needed going forward. Leveraging our global expertise and our experience gained in Japan, we are confident to be a leader in the bond market

Last year, the Japanese green bond market grew by one third to USD10.6 billion, placing it 7th in 2020 country rankings after Sweden and the Netherlands2.

“While the leaps and bounds we have seen is encouraging, green financing is still maturing in Japan,” explained Ueda. “It is important that we continue to challenge ourselves to pioneer innovations, whilst providing our clients with a wider range of diversified resources for their funding needs.”

For Renewable Japan, partnering with Barclays has become an essential part of their funding resources to grow their renewable energy business. The combined power generation of the RJ projects that Barclays arranged funding for was an estimated 241,296,355 kWh in 2020. That is enough electricity to supply 52,251 households.

“In order to maximise the scale and speed of our business, we must be able to raise the necessary funds quickly and reliably,” Manabe said. “We are confident that with Barclays’ active engagement in the green economy and our partnership throughout the many past projects, we can continue to work together to address wider societal issues linked to climate change in Japan and beyond." 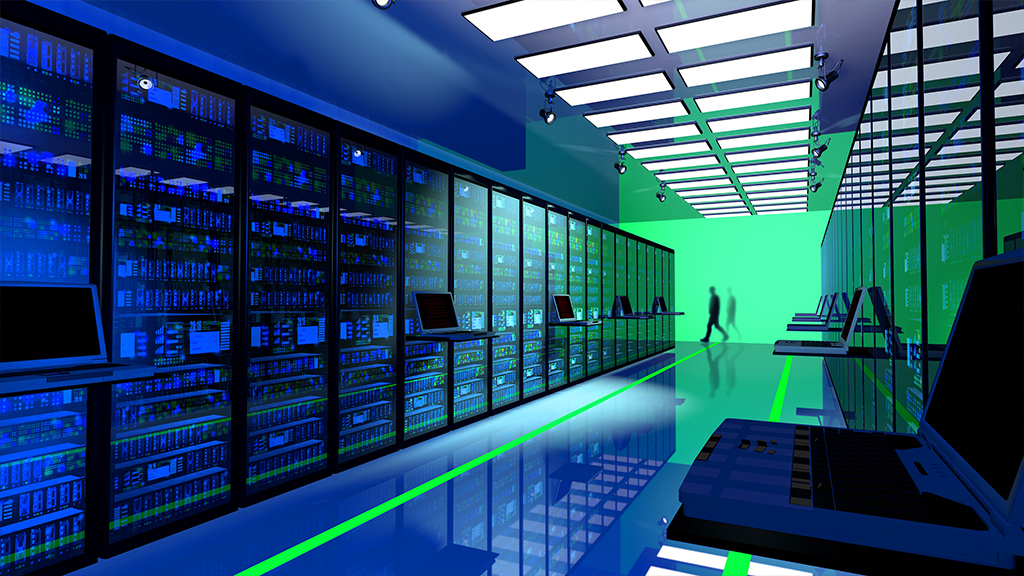 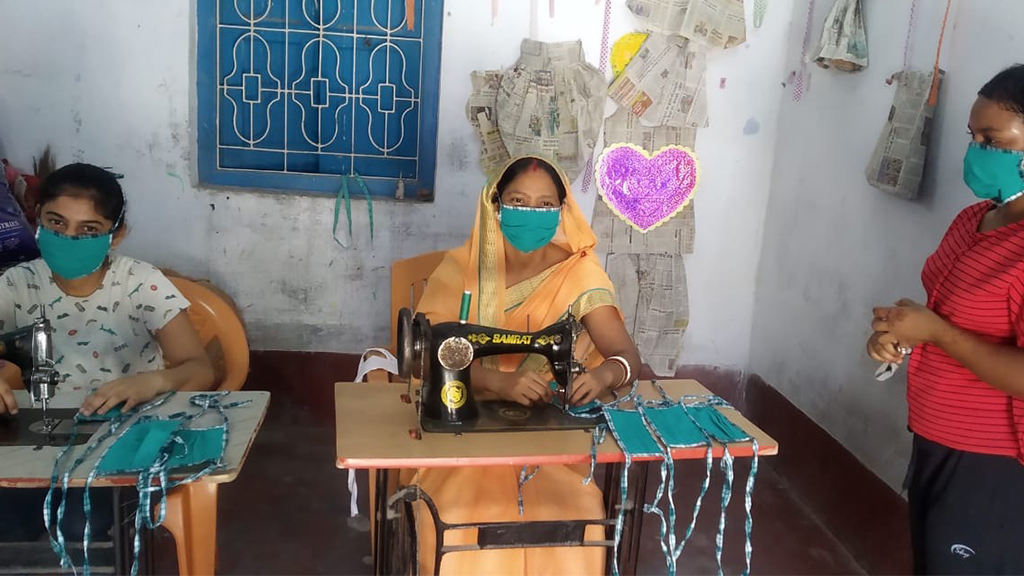 The Foundation has accessed the capital markets to expand its efforts to combat the COVID-19 crisis and to end energy poverty, focusing on an equitable and sustainable recovery.