Barclays has supported the UK’s higher education institutions since the bank was founded 325 years ago. Find out how we’re helping the University of Leeds deliver world-class research and education today.

With competition between universities for students, researchers and lecturers increasing not just nationally but globally, universities need to invest more heavily to secure and support the best calibre of students and academics.

In 2015 the University of Leeds set itself an ambitious goal to secure its place as a top ten centre for research, and improve its ability to attract international students.

With the support of Barclays Investment Bank, the University raised £250m worth of long-term finance via the debt capital markets. The current low interest rate means institutions like universities can borrow money cheaply and for the long-term. Equally, in a volatile market, investors are looking for strongly-rated safe havens to invest in.

The money raised is being spent on an array of capital development projects that will help the University achieve its ambitions and secure a position as a global leader. A new £96m integrated campus for engineering and physical sciences is being built, while the University libraries, biomedical research facilities, students union and residences are all benefiting from major investment. On top of all this the University is building Nexus, a new innovation centre that will create impactful connections between industry and academic research, whilst also providing 10,000m2 of incubation and collaboration space for SMEs and corporates.

The investment is already paying dividends for the University, and the local economy. External research awards granted to the University have increased from £145m to £167m in 2017, while the campus expansion work is expected to create a significant number of new jobs. So, for higher education institutions and the next generation of students and researchers, the benefits of engaging with capital markets are clear. 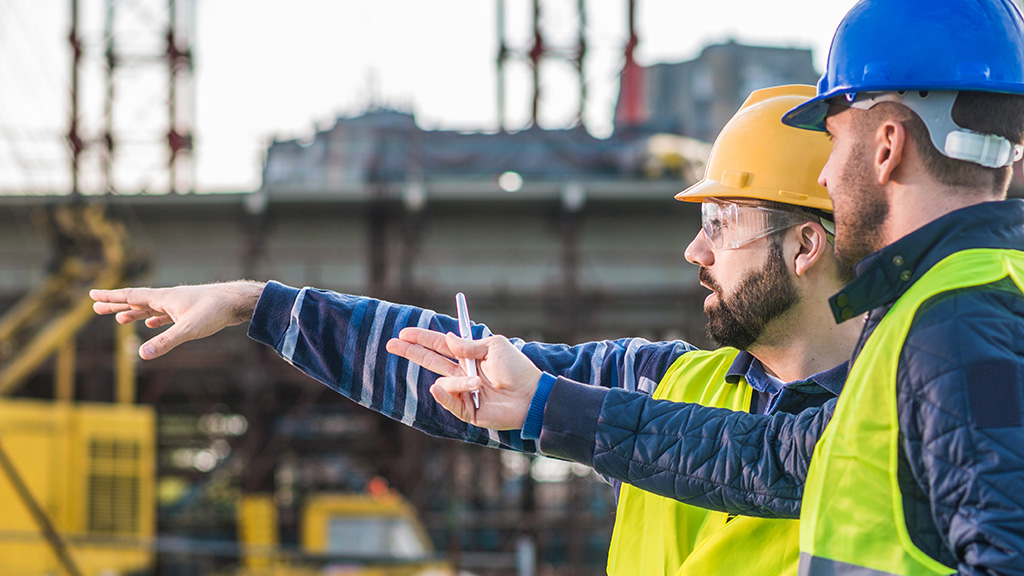 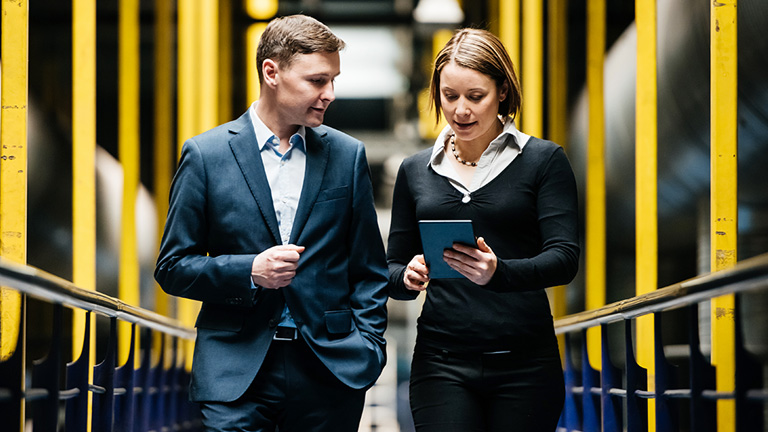