The 67th edition of the Equity Gilt Study (EGS), our Research team’s flagship annual publication, is now available to clients of Barclays Corporate and Investment Bank.

Combining market-leading macro analysis with a unique multi-asset dataset spanning over 100 years, this year’s report takes stock of the economic effects of Russia’s war with Ukraine. 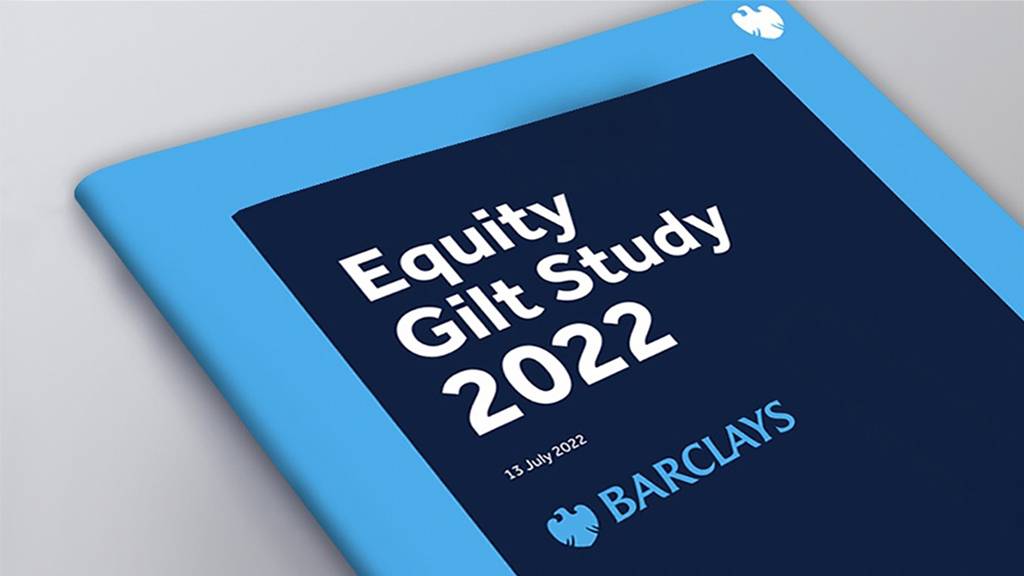 In the report, our Research analysts survey the future of the European monetary union, arguing that Europe has often moved towards further integration during crises, and the recent past is no exception. The pandemic and the war in Ukraine have forced member states toward more fiscal and political cooperation. This includes a common diplomacy and defense policy, as well as a common energy policy.

Our analysts also argue that fears about the US dollar losing reserve currency status are greatly overstated. With the EMU still not fully integrated fiscally and politically and with the Chinese RMB only partially convertible, there are no good substitutes for the US dollar. Instead, large exporters might try to reduce their US current account surpluses by focusing more on regional trading blocs, in an attempt to diversify their foreign reserves.

In parallel, our analysts note that the war is leading governments and corporations to re-examine the resilience of their supply chains and other economic linkages. That could lead to at least a partial reversal of the multi-decade trend of globalisation. Already, our analysts see evidence of a “reshoring” of critical processes and infrastructure, and of multinational companies hiring closer to home.

Finally, the Research team consider the implications for the macroeconomic environment, which, over the past three decades, has benefited from a period of “Great Moderation”, characterised by a relatively stable backdrop of growth, inflation and monetary policy. Our economists think this may be changing, with significant implications for macroeconomic stability.

In this year’s Equity Gilt Study, Barclays’ analysts explore how the war in Ukraine, coming on the heels of the pandemic, will likely permanently re-shape the macro landscape. The Equity Gilt Study provides an indispensable tool to understand the themes and trends affecting global economies and markets for years to come. 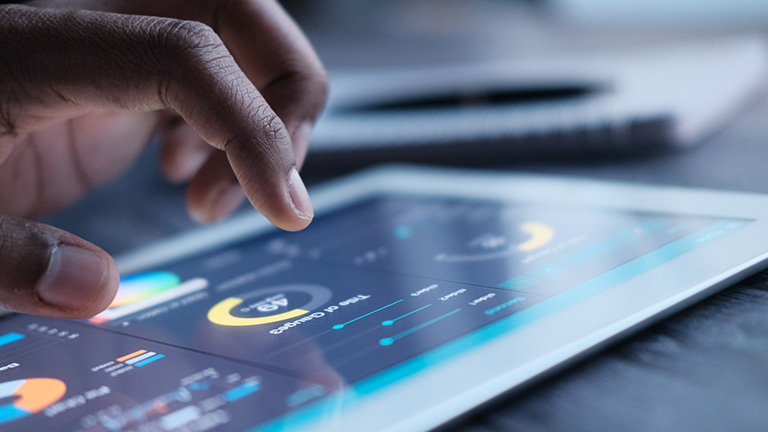 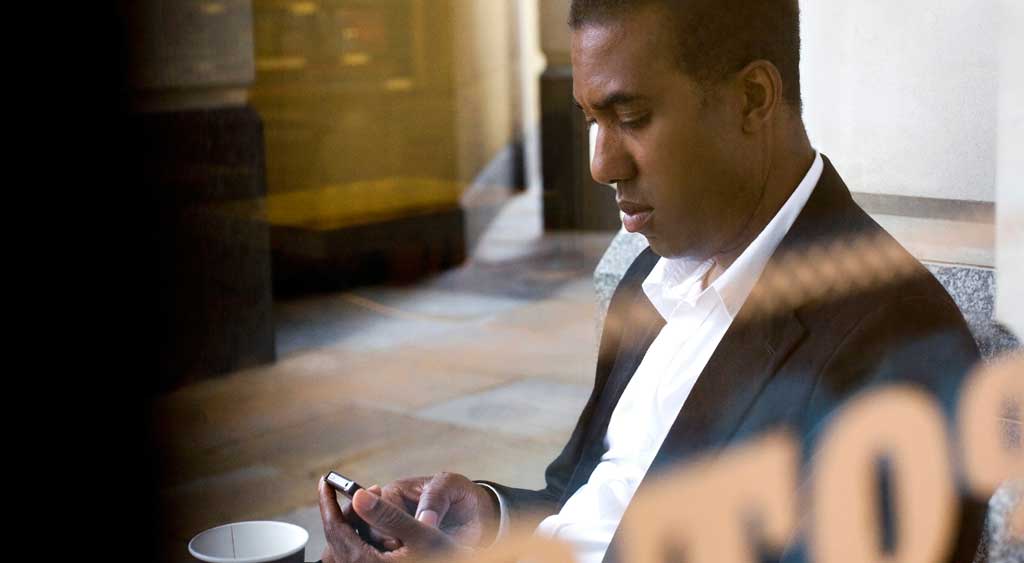 View highlights of research from Barclays Corporate & Investment Bank’s macroeconomic market experts and analysts, and other insights from across our businesses.