While M&A volumes in 2019 reached their fourth highest level ever, that result was more a function of record high valuations rather than record deal flow. When viewed through the lens of M&A volumes as a percentage of market capitalisation, the 2019 numbers reveal untapped potential upside in the market.

Gary Posternack, our Global Head of M&A, shares his 3 Point Perspective on this untapped potential, the head and tail winds currently in play, and how the motivations behind M&A activity are bucking conventional wisdom.

Gary Posternack is Head of Global M&A within the Investment Bank at Barclays. Based in New York, he is also a member of the Banking Executive Committee.

Gary joined Barclays in September 2008 as Head of Natural Resources M&A and the M&A Takeover Defense practice at Barclays. He was named Head of M&A in the Americas in March 2009 and assumed his current role as Head of Global M&A in July 2014.

Before joining Barclays, Gary held various positions at Lehman Brothers from 1995 to 2008. He has over 30 years of experience in the investment banking industry both in New York and London, including time at Dillon, Read & Co. Inc. from 1988 to 1995. 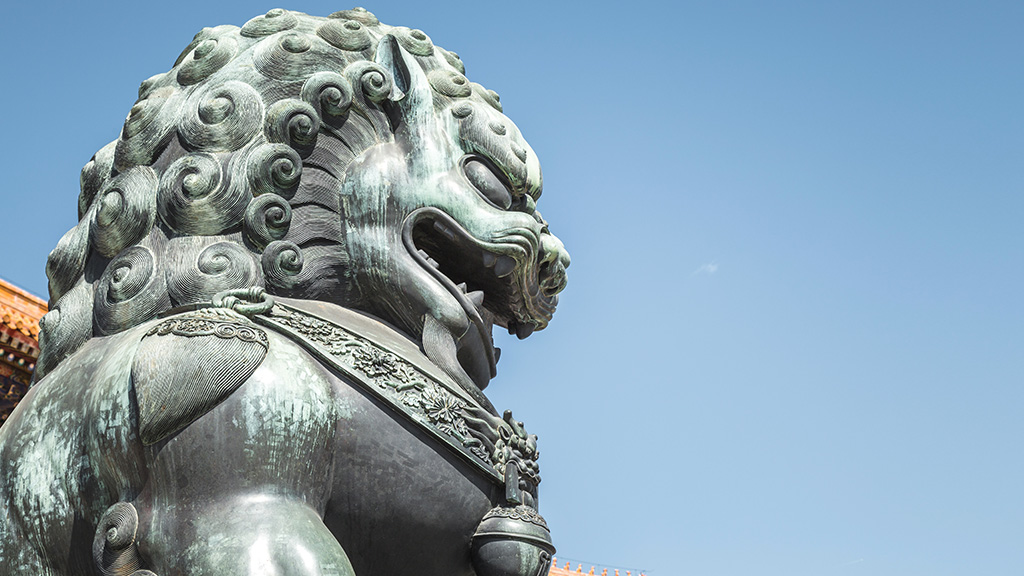 Vanessa Koo, Head of Banking, Asia Pacific highlights APAC’s debt capital markets and equity capital markets, while offering her views on the growing momentum of ESG in the region.