India’s economy was buffeted in 2019 by forces both man-made and natural. Much work has been done to help the country of 1.37 billion people bounce back, but the Union Budget of India for 2020-21, released 1 February 2020, made clear that a full recovery won’t be easy.

In this instalment of our series ‘3 Point Perspective’, Chief India Economist Rahul Bajoria observes how the government is addressing the slowdown and assesses the country’s prospects for near-term growth.

Released annually, India’s Union Budget can be thought of as a vision statement for the year ahead. Given 2019 was largely defined by a slowdown in economic activity, Indians have been eager to see how the government would respond. The 2020 budget has largely been met with disappointment from corporates and citizens alike. If the government can carry out the vital work ahead – not least of which controlling expenditure – sentiment could shift, but in the meantime, India must overcome both cyclical and systemic issues.

Below we discuss three factors which illustrate the challenges India faces as it works to improve its economic outlook.

India is poised to recover, but not outperform

A slowdown defined much of India’s 2019. And as the numbers were actualised, it was a relatively difficult process both for policy makers and investors to digest some of the data.

If the first six months of the year were about the government admitting there was indeed a slowdown, the last three have been marked by addressing some of the contributing factors, primarily through monetary policy. These tactics, along with some more headline-worthy initiatives, such as the potential public listing of the state-owned Life Insurance Corporation of India, could move the needle. But execution is key, and it's still too early to know how some of these tactics are going to play through, whether from a growth or an investment perspective.

Lower corporate taxes have helped steady the downward turn, and we do expect growth to rise. However, our baseline scenario is that growth recovers to somewhere around 5.6% by the end of 2020, barring a major COVID-19 pandemic afflicting the country. In the absence of more substantive, systemic changes, domestically and stabilisation globally, we do not see the days of 7.5% growth rates returning any time soon; the government does not have a magic wand that can immediately restore robust growth.

The worst for GDP growth may be over

Additionally, as in other countries, recent technological changes in the auto, telecoms and mining sectors are affecting demand in India. Some of these sectors have seen inventory decrease. And while some of that load is likely to come back organically, will consumer demand recover to stoke a sustained revival in these sectors? The jury is still out.

Last year India was caught on the back foot. Multiple issues distracted from and impeded growth, including national elections and a skirmish with Pakistan.

The challenges only mounted as the year wore on. India experienced catastrophic flooding which had a direct impact on growth. So tremendous were the rains that they prompted the government to redefine the monsoon cycle. Climate change will remain a unique challenge for future growth prospects.

When Prime Minister Narendra Modi was re-elected for a second term in 2019, he appointed a new finance minister to his cabinet. Some items in the first budget triggered a sell-off in the equity markets, at a time when growth was already slowing.

In response, the government took remedial measures, implementing a large corporate tax cut in the second half of 2019. This helped course-correct to a point. However, with markets again disappointed by the budget, more work is needed if India is to restore confidence.

Multiple sector disruption has come through

As China’s economy slows, both cyclically and structurally, India can potentially offer a bright spot for investors. India has long been considered a sort of bulwark against a slowing China in foreign investors’ eyes. As such, the idea of India drastically undershooting its potential is troubling.

This puts the onus on India to pull itself up by its bootstraps. There isn’t much that trading partners can do to influence the country’s economic outlook; indeed, most foreign investors have given India the benefit of the doubt. This shows up in the foreign reserves numbers, which are at all-time highs. This also appears in Financial Conditions Indices. The pressure is on the government – and Indian businesses, both public and private – to perform. India's destiny is largely in its own hands.

Indians have high expectations for their future. In a country of more than one billion people, the average age of its residents is less than 29 years. With this comes a great sense of hope and optimism in India’s near-term recovery, and long-term prospects.

And so while more systemic, nagging questions linger, we believe investors have ample reason for cautious optimism over the near term. 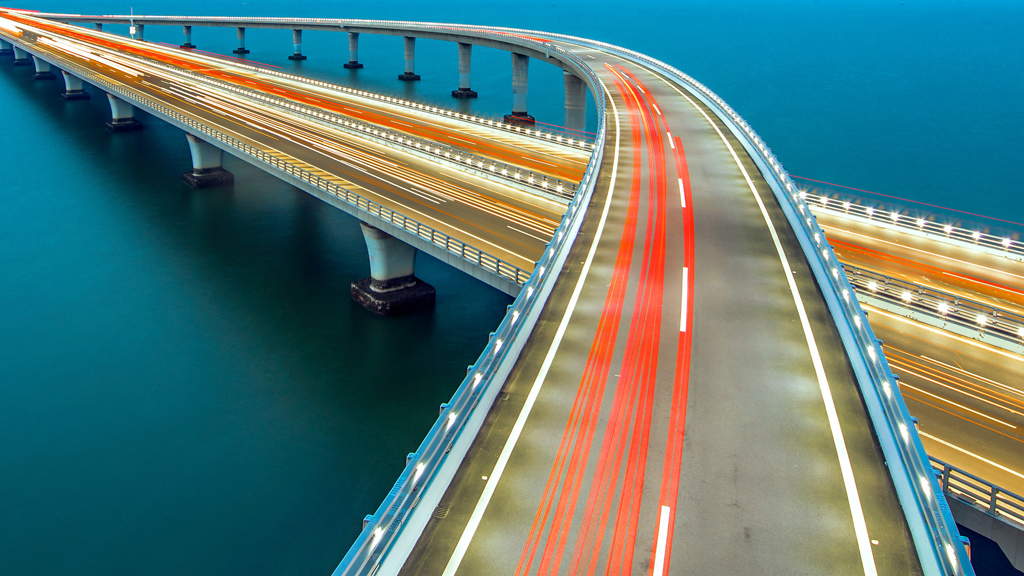 Rahul Bajoria joined Barclays’ Emerging Markets Asia Economics team as part of the graduate programme in 2009, based in Singapore. During that time, he has covered Asean and Antipodean countries as Regional Economist, and also written regularly on India. Prior to joining Barclays, he worked at INSEAD (Singapore) and NUS Business School, looking at issues around productivity and growth.

Rahul is an Economics graduate from the University of Calcutta and had completed his Masters degree in Economics at the National University of Singapore, where his primary focus was on econometrics and financial volatility models. Rahul has provided regular commentary in the media and in 2018, published an in-depth biography on the history and evolution of the Indian central bank titled ‘The Story of the Reserve Bank of India’.