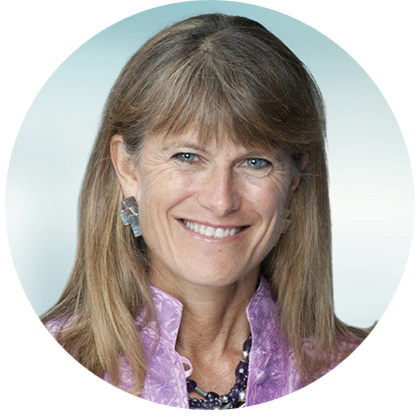 How can entrepreneurs balance profit and principle? Are policymakers or businesses best placed to solve the biggest challenges facing societies? Jacqueline Novogratz, Founder and CEO of impact investment fund Acumen, shares her answers to these questions in our “3 Point Perspective” series, as part of Barclays Asia Forum 2021. 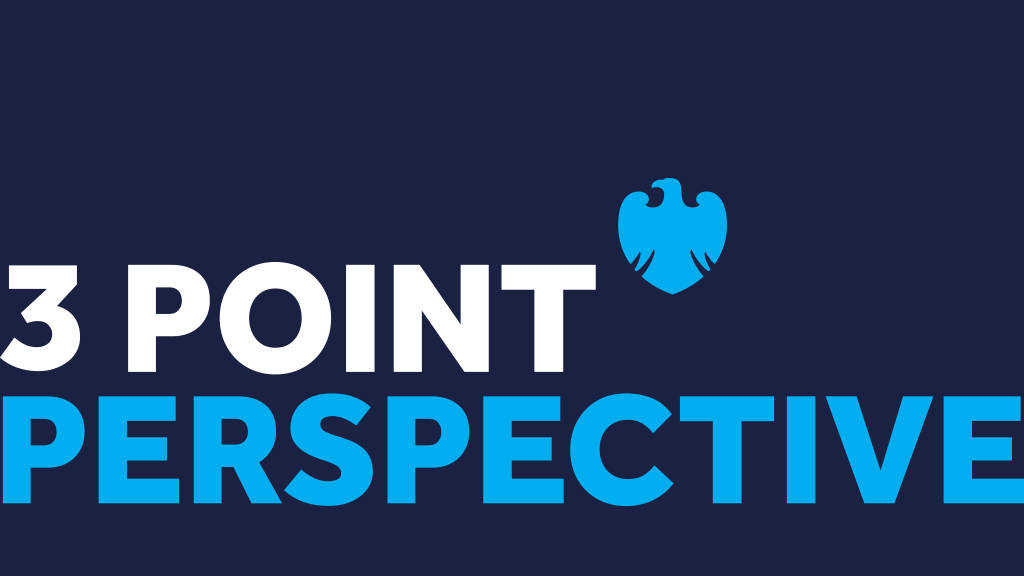 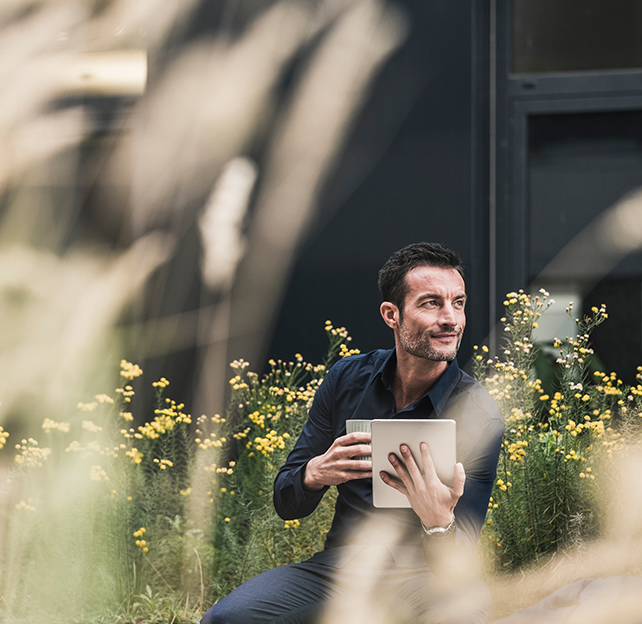 Recent events – including the global pandemic and growing climate change concerns – have left some businesses and their owners at a loss when it comes to formulating viable long-term strategies. At the same time, companies, institutions, and market infrastructure are being pressured not just to innovate and compete, but to address inequality and proactively contribute to the communities they operate in. Jacqueline Novogratz sees three areas of focus to effectively enact systemic changes.

Today’s leaders sit on the precipice between peril and possibility. Those focused only on profit are likely to lead their organisations towards peril. Our opportunity is to embrace the possibilities that come from providing moral leadership – a focus on solving problems for others, not just ourselves.

This pressure is having an effect. At the recent COP26 global climate conference, many were rightly frustrated by the lack of bold leadership from governments. Yet among business and civil society, the energy and momentum toward serious commitments to climate action were palpable. The same can be said for the discussions taking place at events led by the Business Roundtable (an association of US CEOs) and in boardrooms around the world.

This narrative changes the conversation and ultimately the business strategy. For example, while most countries’ net zero pledges don’t take effect until 2041 or later, a significant number of companies have pledged to reach net zero by 2030. 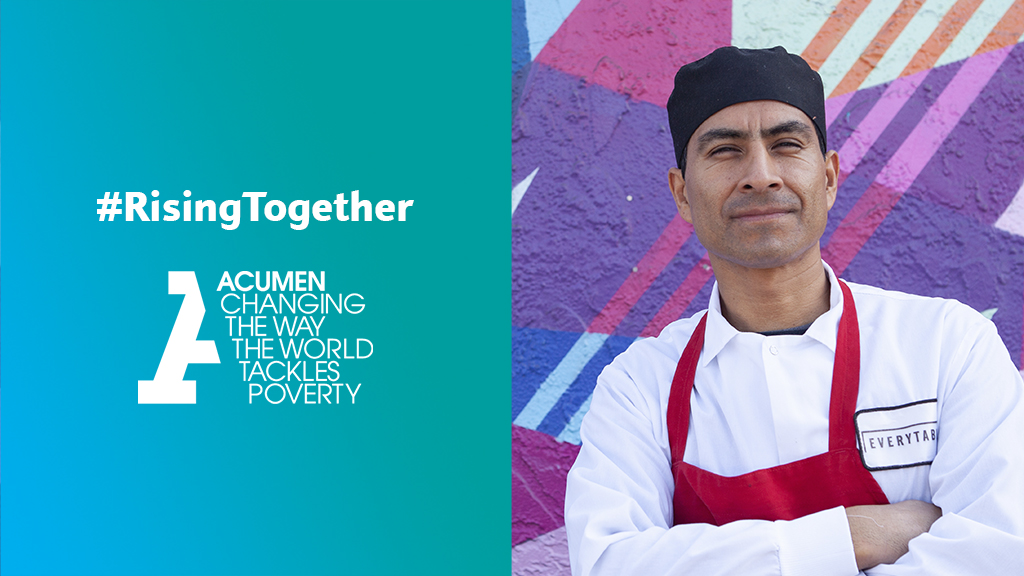 Combatting the dual pandemics of COVID-19 and inequality

Social enterprises across the U.S. are on the front lines of the pandemic response. Through Acumen America's COVID-19 Emergency Fund, Barclays is helping them meet community needs. 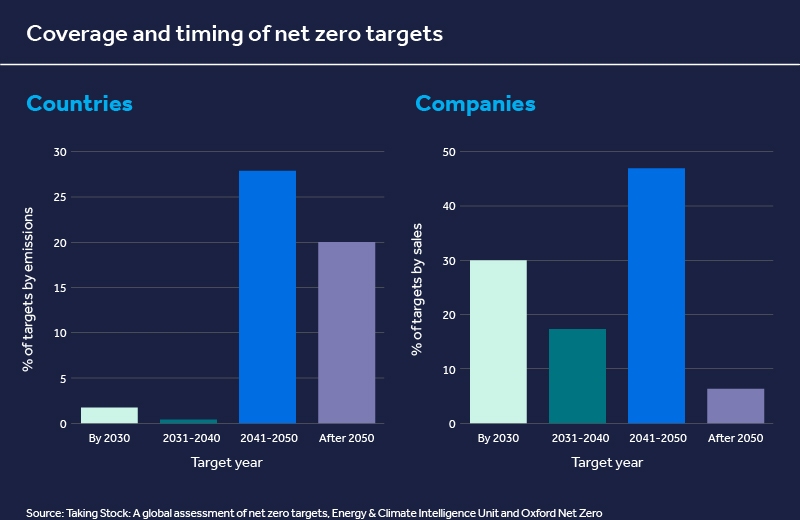 There is an ongoing debate about whether impact investing is concessionary or not. Must investors sacrifice financial returns to achieve their impact goals for society and the environment?  A spectrum of returns is possible.  A more fundamental question is what kind of capital will enable society to solve its biggest social and environmental problems?

Our most urgent problems – poverty and rebuilding the most fragile environmental ecosystems, for instance – require money to flow to where it is most needed, not where it is safest. One powerful type of capital is “patient capital” or “impact-first investing”, long-term investing requiring significant management support.  This kind of capital is essential for creating markets that have not existed before, especially in very low-income areas. 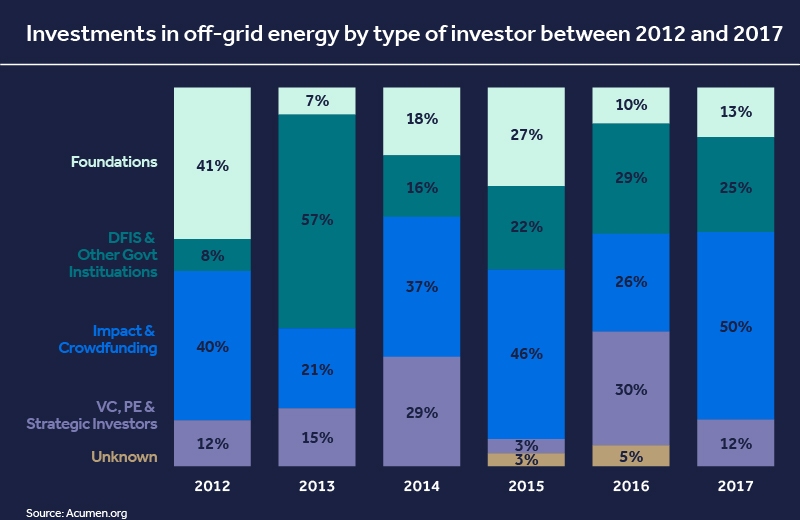 Take the global problem of energy access: in 2022, nearly 800 million people still lack access to electricity. One solution is off-grid renewable light and electricity. Ten years ago, very few companies or investors were willing to tackle the problem: off-grid solar was unproven, customers had limited income and local infrastructure was weak. But starting in 2007, a few pioneering companies dared to build a new sector aimed at those who lacked energy access and had been left out of economic opportunity.  Between 2012 and 2018, the off-grid energy sector raised $1.4 billion, equivalent to 35 times the total amount of capital invested before 2012 2. Those investments have led to 470 million people gaining access to electricity and created more than 400,000 jobs3. Had investors worried solely about short-term financial gain this growing market may have withered on the vine.

Climate change is a global issue, but some populations are much more vulnerable than others. Impact investing enables these communities to adapt and become more resilient through energy access and other approaches.

Look at the continent of Africa with a population of 1.2 billion. The median age is 19.7 and 45% of the continent has no electricity. The world needs to find ways for Africa to provide electricity to all its citizens or we will see more strife, more divisiveness, more refugees. It goes back to peril or possibility.  Unlocking the potential of the young, growing African population by providing electricity – and all the benefits that come from it – would create a pathway out of poverty and into a green economy. A completely different future could be realized if we can unlock and redirect investment to where it is needed most. 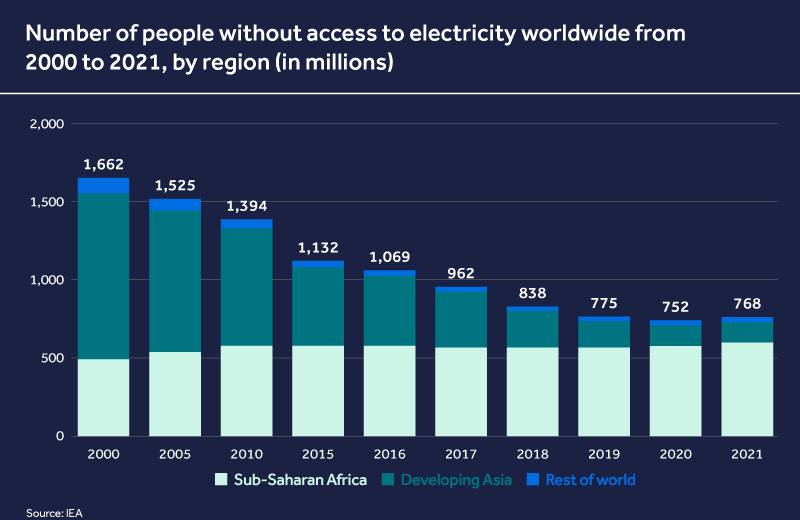 Finding ways to reach the overlooked, underestimated and excluded, while investing in entrepreneurial solutions to mitigate carbon emissions, is a powerful opportunity to solve energy poverty while also averting a long-term climate crisis. It is one of the most important moral imperatives of our time. And the sector currently offers different levels of financial rewards for investors who are more knowledgeable about risks and rewards, not only to themselves but to the greater society.  This, of course, requires measuring impact more effectively. The good news is that new tools have been developed to support investors who are serious about the business of change.

And thrillingly, we are seeing a new class of investors who have different risk and return profiles, and who want to use their capital to solve some of the toughest problems of our time. They are choosing to grab the possibilities with both hands.

About Barclays’ partnership with Acumen

Acumen was founded in 2001 with a mission to deliver social change through investing in entrepreneurs and bringing sustainable solutions to billions of people living in poverty around the world.

Founded in 2015, subsidiary Acumen America has worked to identify and develop high-impact companies tackling poverty across the US and serving 25 million people. As a founding partner in Acumen America, Barclays has helped the non-profit organization right from the start to build a portfolio of 22 companies in the workforce, financial and healthcare systems.

In 2001, Jacqueline Novogratz founded Acumen to change the way the world tackles poverty. The global organization pioneered the concept of patient capital, using the tools of business and investment to solve some of the world’s most pressing problems. This idea led to the emergence of a new sector of 'impact investing' and helped create new markets for low-income people, including providing first-time solar energy access to more than 100 million low income people. Jacqueline is the author of, Manifesto for a Moral Revolution: Practices to Build a Better World, a book of twelve principles to renew the world. Her best-selling memoir The Blue Sweater chronicles her quest to understand poverty and bring dignity to the poor. Jacqueline sits on the board of the Aspen Institute and 60 decibels; and is on a variety of advisory boards. In 2017, Forbes listed Jacqueline as one of the World’s 100 Greatest Living Business Minds; and has awarded her the 400 Lifetime Achievement Award for Social Entrepreneurship. She is a frequent speaker at conferences including TED and the World Economic Forum; and she is the recipient of several honorary degrees. She has an MBA from Stanford Graduate School of Business and a BA in Economics and International Relations from the University of Virginia. Ultimately, she is a builder of systems that put human dignity at their center.