Ride-hailing has exploded in urban markets around the world. Based on publicly available data from New York City, our Research team has exposed some interesting, and somewhat unexpected, insights about the future potential for growth and profitability of ride-hailing companies and the urban neighbourhoods they serve.

In New York City, app-hailed vehicles outnumber taxis by ten to one

App-based ride-hailing companies have been some of the most successful start-ups of the past decade. The most recent data indicate that there are about 135,000 vehicles and more than 180,000 drivers providing rides in New York, with app-hailed vehicles outnumbering taxis ten to one.

Number of vehicles by license type

Ride origins changed dramatically between 2010 and 2018

In 2010, rides mostly originated in Manhattan. But by 2018, 41% of trips were originating in Queens, Brooklyn, the Bronx and Staten Island. Given this dramatic change, it is clear that yellow and green taxis were not addressing a sizable chunk of market demand outside of Manhattan.

Rides in the most under-served neighbourhoods increased nearly 45x

Ride-hailing demand is prevalent in the boroughs, excluding Manhattan. These areas are less well served by existing mass transit options, not to mention yellow and green taxis, which concentrate primarily on the lower two-thirds of Manhattan. As ride-hailing companies infiltrated new areas of NYC, they provided access to transport in neighbourhoods that lacked it.

The neighbourhoods of Brooklyn and Queens gaining the most rides are those synonymous with changing demographics, indicating that ride-hailing is connected to gentrification, though it is not clear if it facilitates or follows it.

Regulation matters: The congestion charge reversed trip growth in most of Manhattan

New York City has been tightening regulations on taxis and for-hire vehicles (FHV) in recent years; capping new FHV licenses in Spring 2018, and introducing a “congestion zone” charge in February 2019. The charge applies to taxis and FHV trips starting or ending in Manhattan below 96th Street and has had a significant negative effect on trip volumes within the congestion zone.

Despite regulation, demand for borough-zone-to-borough-zone rides has continued to grow. This is the most common use of ride hailing outside of Manhattan, again signaling that app-based rides are meeting latent demand for transportation in the boroughs.

Percentage of rides in relation to median income by destination

While the congestion charge did hamper demand in that zone, our analysis suggests that the demand for ride hailing is relatively inelastic, with minimal reaction to price changes. By our estimates, the price elasticity of ride hailing is between -0.4 to -0.6, versus about -1 for the typical industry. This means that for every 1% price increase, trip volumes will fall by 0.4%, yielding 0.6% in increased revenue.

Estimated price increase needed for Uber to achieve profitability, accounting for reduced ride volume due to the hike

Source: Barclays Research estimates as of 12/10/19

So what impact does increased regulation of this industry have on ride-hailing operators? We believe investors in ride-hailing companies should consider the dynamics of price elasticity and incremental unmet need when assessing potential future profitability and growth. 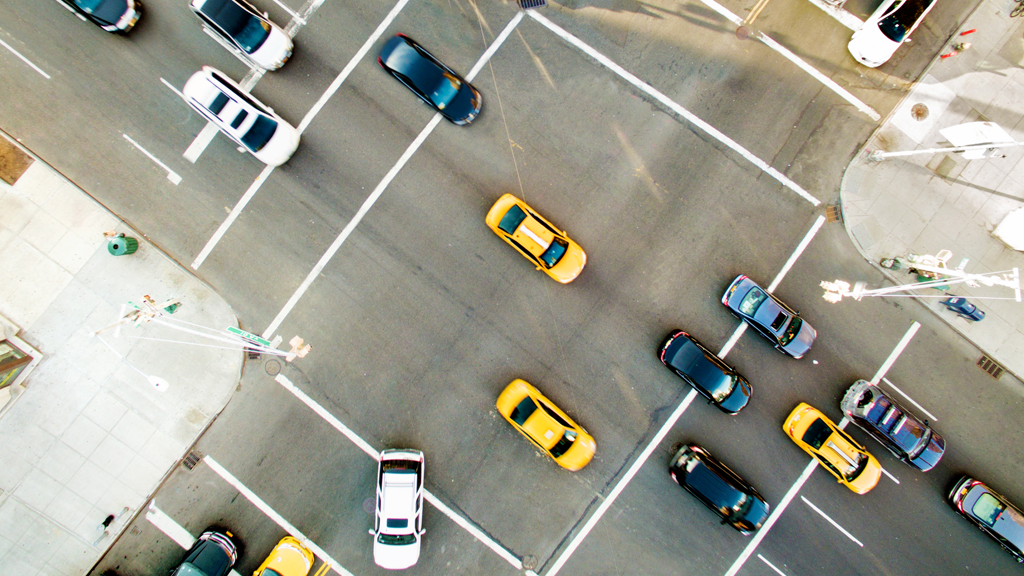 Our Investment Sciences team dug into nine years of New York City ride data to understand how app-based ride hailing has changed transportation there. Here’s how they did it.

Ryan Preclaw is the head of Investment Sciences, a group that creates investment insights by combining alternative data, data science, and traditional research. Previously, he was a Director in Credit Strategy, where he focused on special situations, event-driven strategies, and industries facing fundamental transitions.

Ross Sandler is a Managing Director and senior research analyst for the Internet sector, which he has covered since 2004. Institutional Investor has ranked him among the top 10 Internet analysts since 2011. His team is responsible for coverage of the global consumer internet landscape, including e-commerce, digital advertising, mobile, online travel, and video games, comprising companies listed in the US and China.

Based in San Francisco, Mr. Sandler joined Barclays in 2017 after four years as a managing director in Internet and Digital Media at Deutsche Bank. Prior to Deutsche Bank, he spent eight years with RBC and four years at UBS. He earned a BS in Business Administration from the University of New Hampshire and an MBA from New York University.