Sifting through data on 2.4bn rides for insights

As the number of jurisdictions regulating the ride-hailing industry grows, a natural question for investors is what, if any, effect this would have on the use of ride-hailing apps.

Almost surely, new rules and fees will raise the price of rides, so this comes down to an elasticity calculation – how sensitive is ride-hailing demand to changes in price? Adding to the relevance of this question is the limited ability of the biggest ride-hailing companies to continue to absorb losses now that they are public.

In order to provide insight into these issues, our Investment Sciences team downloaded data on circa 2.4 billion rides from 2010 to 2019 across all major providers of taxi services from the NYC Taxi and Limousine Commission (TLC). It is the agency responsible for licensing and regulating New York City's medallion (yellow) taxis, street hail livery (green) taxis, for-hire vehicles, commuter vans and paratransit (wheelchair-accessible) vehicles.

The TLC collects trip record information for each taxi and for-hire vehicle trip completed by TLC licensed drivers and vehicles. Broadly speaking, data on pick-up and, more recently, drop-off location, duration of the ride, fare (for yellow and green taxis only), and whether or not the ride was shared (for-hire vehicles only, capturing pooled versus individual rides) are available.

In order to understand the drivers of ridership across different parts of the city, TLC data was merged with demographic data from the US Census, the IRS and New York City Open Data. This required mapping pick-up and drop-off locations into the Neighborhood Tabulation Areas (NTAs) used by New York City, which are based on Census Tracts used by the US Census department, and which themselves can be mapped to zip codes.

The result is a comprehensive ride-hailing dataset that can be used to answer important questions about how the introduction of app-based ride hailing has changed transportation in New York City.

Some key notes about working with the data: 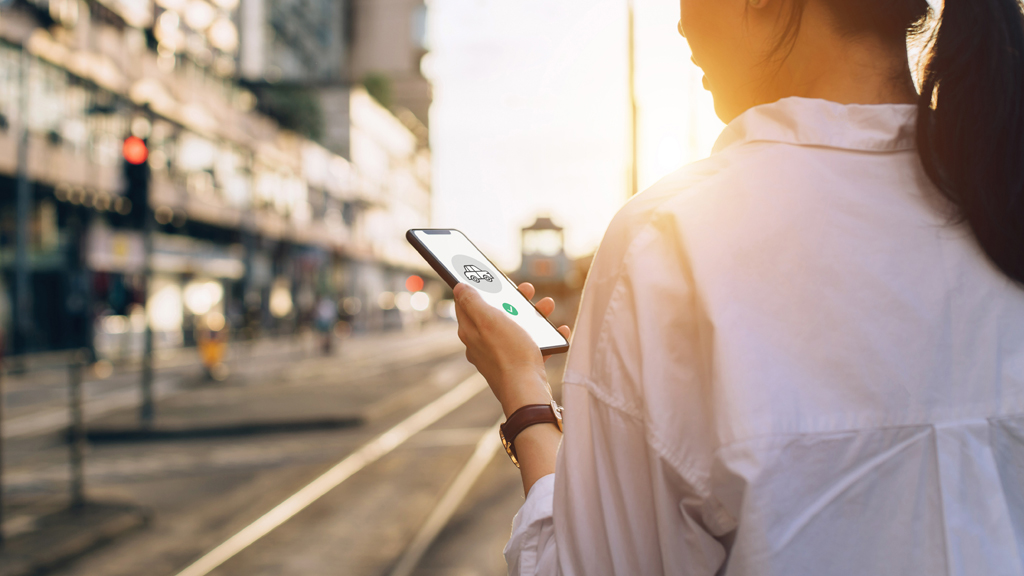 Explore the hidden trends behind the explosive growth of app-based ride-hailing in New York City.

Ryan Preclaw is the head of Investment Sciences, a group that creates investment insights by combining alternative data, data science, and traditional research. Previously, he was a Director in Credit Strategy, where he focused on special situations, event-driven strategies, and industries facing fundamental transitions.