US industries are increasingly concentrated, with a few large companies exerting greater control over their sectors. With a sharp rise in corporate profits since 2000 coinciding with a rise in concentration, some observers view concentration as a symptom of market power, through which firms dictate the terms on which their industries operate by raising consumer prices, holding down wages or discouraging market entrants.

Some even believe this rise in concentration could lead to a renaissance of market power abuses such as those seen in the American railway, steel and oil industries in the 19th and early 20th centuries.

However, several arguments have been put forward that market power is not on the increase. Here we list three common critiques, including the Barclays view on them:

One would expect higher inflation as a natural consequence of higher market power as dominant firms take advantage of their position by charging higher prices. Yet inflation has remained subdued, so some argue that market power cannot have risen substantially.

Our view: This critique ignores at least two issues. First, inflation is affected by several factors, including productivity growth and low-cost imports. These factors differ from sector to sector and are often unrelated to market power. Second, exercising market power brings risks – chiefly antitrust enforcement – since abusing a dominant position is illegal in the US.

Antitrust abuses are mainly measured by consumer prices: a price rise is potential evidence of an abuse of market power. Consequently, companies have an incentive to exercise market power through other means, such as putting pressure on suppliers to accept lower prices and workers lower wages. Therefore, using only consumer price inflation to conclude that market power is not on the increase is short-sighted.

Therefore, using only consumer price inflation to conclude that market power is not on the increase is short-sighted.

Critique #2: Dominant firms tend to be the most innovative and dynamic

Another critique of the market power narrative is that the most transparently dominant firms in the US – the biggest technology companies – are also the most dynamic and innovative. In fact, of the 15 firms in the S&P 500 with the largest investment spending, seven are tech companies.1 How can these innovative tech companies simultaneously be responsible for undermining competitiveness and delivering economic efficiency?

Our view: One cannot assess the overall economy’s dynamism using just a handful of firms, as the effects of market dominance are felt more broadly. These firms may be investing and innovating just enough to stop prospective competitors that would otherwise invest and innovate.

One cannot assess the overall economy’s dynamism using just a handful of firms, as the effects of market dominance are felt more broadly.

The ageing US population could also be causing a natural decline in the competitiveness of the economy. For example, older workers are less likely to start new businesses, move across the country to take advantage of economic opportunity or change jobs. Such activities keep pressure on dominant firms to invest and innovate – and competitiveness decreases if they are absent.

Our view: Demographics may well be a contributor to declining competitiveness, which could work in favour of large companies. However, while demographic change may help explain how companies have acquired market power, it does not address its detrimental effects. The problems associated with an ageing workforce are not insurmountable; indeed, changing demographics may well determine how we adjust our legal and regulatory regime to ensure that the economy remains as competitive as possible.

Changing demographics may well determine how we adjust our legal and regulatory regime to ensure that the economy remains as competitive as possible.

Companies and industries are changing so fast in the products and services they offer that it can be difficult to decide whether concentration undermines or encourages competition. This uncertainty highlights the need for reliable evidence to allow antitrust authorities to protect competitiveness, while also informing investors and consumers about the choices they make. For more information, read our new research into US market concentration (PDF 2.4MB) and the potential implications for competition.

Authorised clients of Barclays Investment Bank can log in to Barclays Live to view the complete report, entitled The rise of market power: How an increasingly concentrated corporate America is influencing the US economy (26 March 2019). Download the fifth report in the Impact Series from Barclays Research. 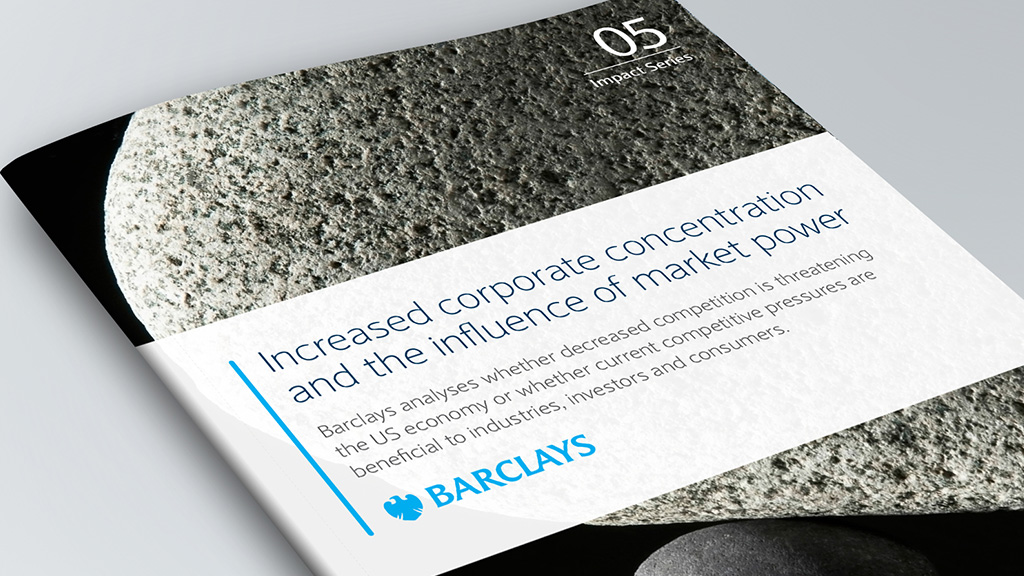 An expanded Impact Series study shines a spotlight on rising industrial concentration and its effects on the US economy. 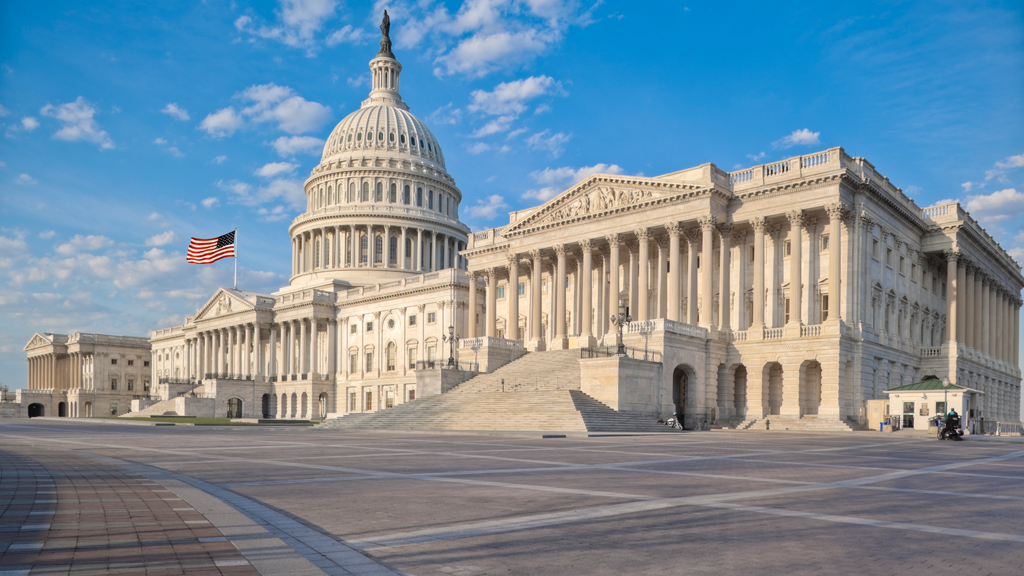 Jeff Meli is Head of Research within the Investment Bank at Barclays. Jeff joined Barclays in 2005 as Head of US Credit Strategy Research. He later became Head of Credit Research. He was most recently Co-Head of FICC Research and Co-Head of Research before being named Head of Research globally. Previously, he worked at Deutsche Bank and J.P. Morgan, with a focus on structured credit. Jeff has a PhD in Finance from the University of Chicago and an AB in Mathematics from Princeton.

Jonathan Millar  is Senior US Economist at Barclays in New York. He has expertise in monetary policy, productivity, business investment and the industrial sector. Prior to joining Barclays, Jonathan was a Principal Economist at the Board of Governors of the Federal Reserve in Washington, DC. He also spent two years in Paris as an economist with the Organisation for Economic Development. Prior to these roles, Jonathan taught economics at the University of Michigan and had positions at the Bank of Canada, at the IMF, and as a specialist in energy derivatives at DTE Energy Trading.