Will the dominance of megacities survive COVID-19?

Episode 28: Will the dominance of megacities survive COVID-19?

The pandemic has highlighted numerous risks to living and working in megacities around the world and now calls into question whether the long-term trend toward urbanization will be reversed. Should this trend come to fruition, there could be profound effects not just on corporate real estate, but on residential too, as the relationship between workers and their office locations is reconsidered.

In episode 28 of The Flip Side podcast series, Jeff Meli, Head of Research, and Ryan Preclaw, Head of Investment Sciences, debate whether megacities will survive COVID-19 and how the potential shift away from agglomeration may benefit smaller cities and the wider economy as productivity and income gains become more evenly dispersed. 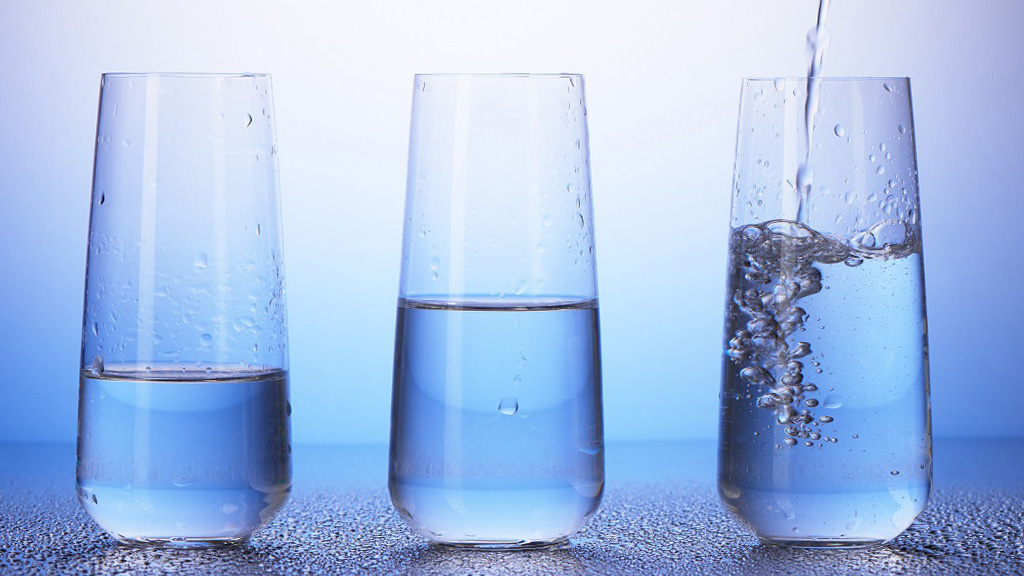 Barclays Research highlights three macroeconomic themes driving markets and some reasons for optimism despite an anticipated slowdown in growth in Q4. 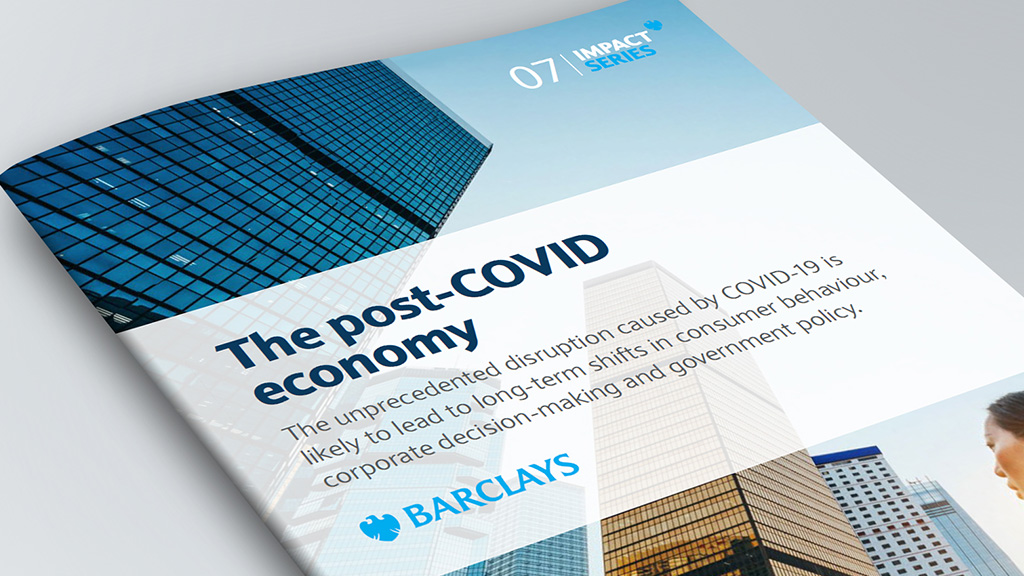 What is the future of the world’s economy post-pandemic? In a new Impact Series report our Research analysts investigate the medium- to long-term effects on trade, mobility, agglomeration, automation, and green policy.

Ryan Preclaw is the Head of Investment Sciences, a group that creates investment insights by combining alternative data, data science, and traditional research. Previously, he was a Director in Credit Strategy, where he focused on special situations, event-driven strategies, and industries facing fundamental transitions. Prior to joining Barclays, Ryan worked as an economist at NERA Economic Consulting and London Economics International. Ryan received his M.B.A. from the University of Chicago in 2008, his M.A. from Western University in 2001, and his B.A. from the University of Alberta in 2000.