Will the coronavirus pandemic tip the world into a recession?

Episode 19: Will the coronavirus pandemic tip the world into a recession?

Stresses to the global economy caused by the novel coronavirus pandemic have overshadowed other macroeconomic risks to global growth discussed in the previous episode of The Flip Side. Recently, global markets have seen the worst price volatility in equities since the 2008 global financial crisis, record-low yields throughout developed markets and central banks taking emergency action. Additionally, crashing oil prices have contributed to market strain.

In episode 19 of The Flip Side podcast, Jeff Meli, Head of Research, and Ajay Rajadhyaksha, Head of Macro Research, debate to what extent the economic risks posed by the coronavirus will affect global markets and whether the disruption will be enough to cause a global recession. 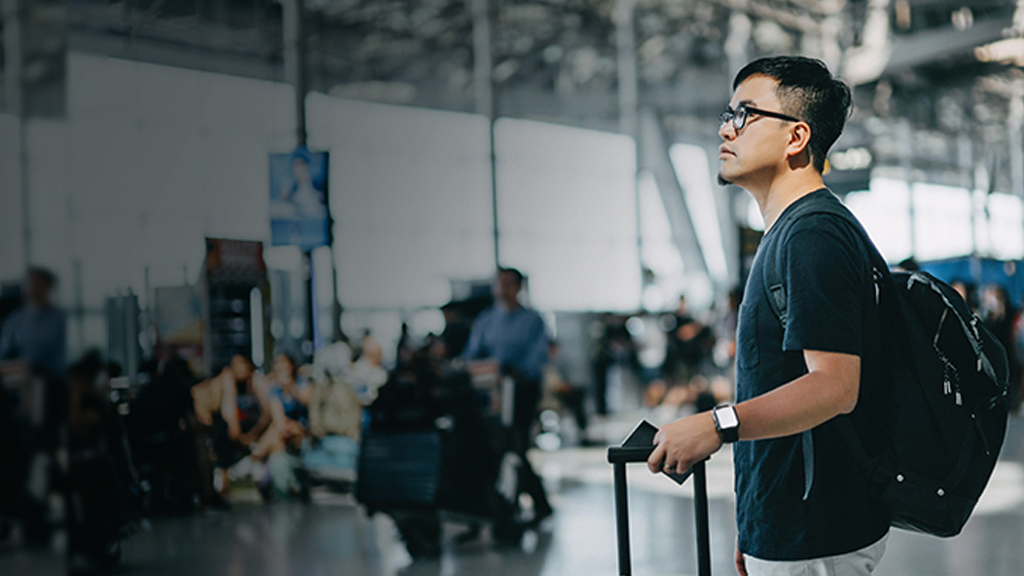 Barclays Research analysts Jeff Meli and Michael Gapen debate the degree to which a new set of macroeconomic risks may pose a threat to US and global growth on The Flip Side podcast.

Ajay Rajadhyaksha is Head of Macro Research at Barclays, based in New York. He oversees the global research and strategy efforts of the economics, rates, FX, commodities, emerging markets, securitised, and asset allocation teams. Since joining Barclays in 2005, Ajay has held various positions, including Co-Head of FICC Research and before that, Head of US Fixed Income Research and US and European Securitised Research.