Friends provide an invaluable support system, both at home and in the office. George Okrah and Carlos Salcedo know the benefits of having friends at work first hand, as they are Barclays’ colleagues, best friends and brothers-in-law.

In fact, their personal connection helped each find his way to a career at Barclays. Carlos, now a Director in Equities Synthetics Sales, joined his team based on advice George gave him at the time he received his offer from Barclays. George, now a Vice President in the Early Careers team, got the chance to interview at Barclays thanks to Carlos recommending him as a candidate.

Today, they rely on each other in and out of the office. George taps Carlos on a regular basis for the university campus recruiting activities he manages. In reverse, Carlos regularly leverages George’s expertise in human resources to inform his own approach to managing and communicating with his team. After hours, both enjoy the friendly competition of participating in fantasy sports leagues or chatting over exotic cuisines at a new restaurant. Here is their story.

About Power of Two2

At Barclays, we know that the relationships we form at work can be transformative. The Power of Two2 video series was created to celebrate these important partnerships. Follow @BarclaysIB on Twitter or Barclays Investment Bank on LinkedIn to see future Power of Two2 stories. 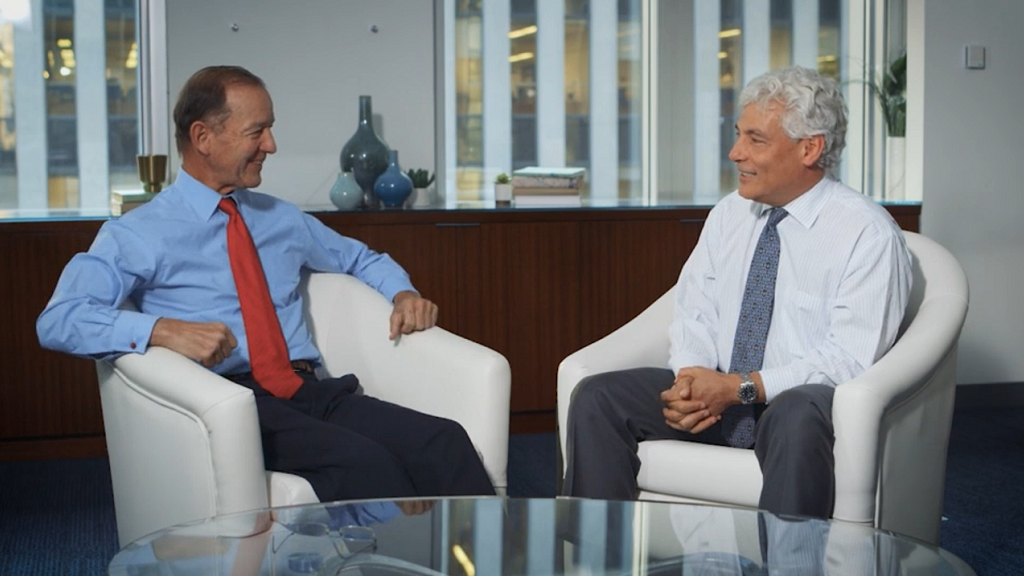 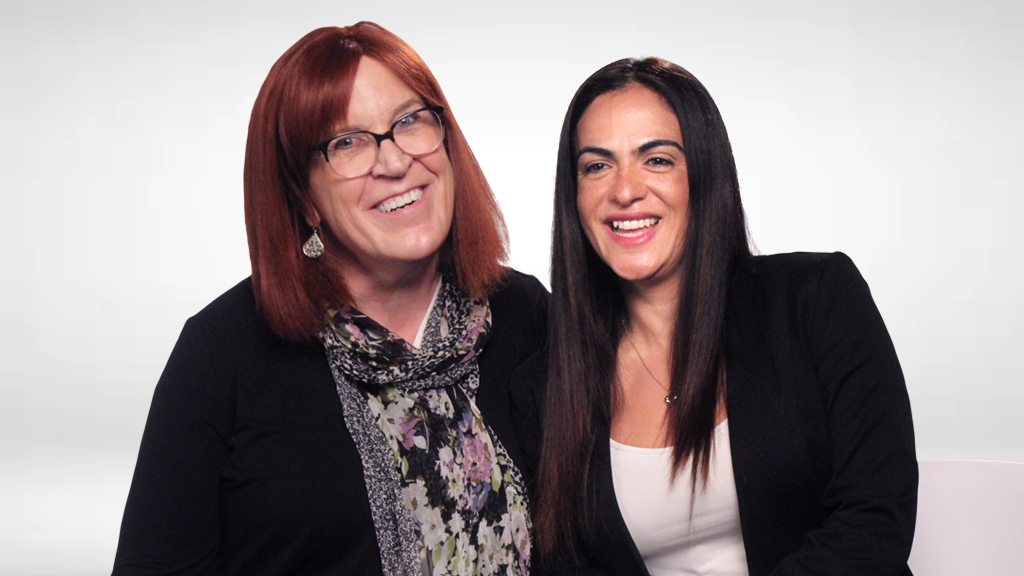