As twin health and economic crises swept the globe over the last year, individuals and teams across Barclays stepped up to support customers, clients and colleagues in need.

Recently, Barclays Group CEO Jes Staley awarded 17 individuals and teams across the company, including five from the Investment Bank, with the internal CEO Award in recognition of their extraordinary efforts in support of Barclays’ stakeholders. Here are their stories.

Grace Park was determined to do everything she could to help clients navigate the initial market volatility as the coronavirus spread globally.

Airlines found 2020 to be a challenging year, but the Airlines Coverage Banking team was able to provide them with capital in smart ways to help manage through the adverse market conditions.

Governments experienced fiscal challenges in 2020 as well, as their revenues dropped while spending increased dramatically. This team helped governments borrow funds to bridge that gap and maintain smooth operations for their constituents.

The U.K.-based Northolt Centre team was recognised for working around the clock to build a trading floor from scratch in just five days at the start of the crisis. The centre, which would normally have taken three to six months to establish, had room for roughly 250 staff.

"I assembled a team of people who had never worked together before, and everybody jelled immediately, everybody knew the timeframe concerned, and everybody just got on with their own speciality,” said Malcolm Brooke, Group Chief Controls Office. “This was a true team effort – whether it was colleagues in our front office or colleagues in support functions, this was a 'one Barclays' success story."

Agnes Cheung was recognised for her efforts to keep colleagues in Hong Kong safe amid the pandemic and ongoing protests.

Her role involves monitoring events outside of Barclays that could have an impact on the office, and then channeling that information to the crisis leadership team. Each morning, she ensures external developments – and any impacts to Barclays operations – are communicated effectively and clearly to staff. She had already been busy following the Hong Kong protests since June 2019, but when the COVID-19 crisis emerged in January 2020, she redoubled her efforts.

“We needed someone as calm, collected and organised as Agnes to arm us with the right information in order to make the best decisions for the firm and the colleagues," said Anita Chan, Chief Operating Officer, Hong Kong. 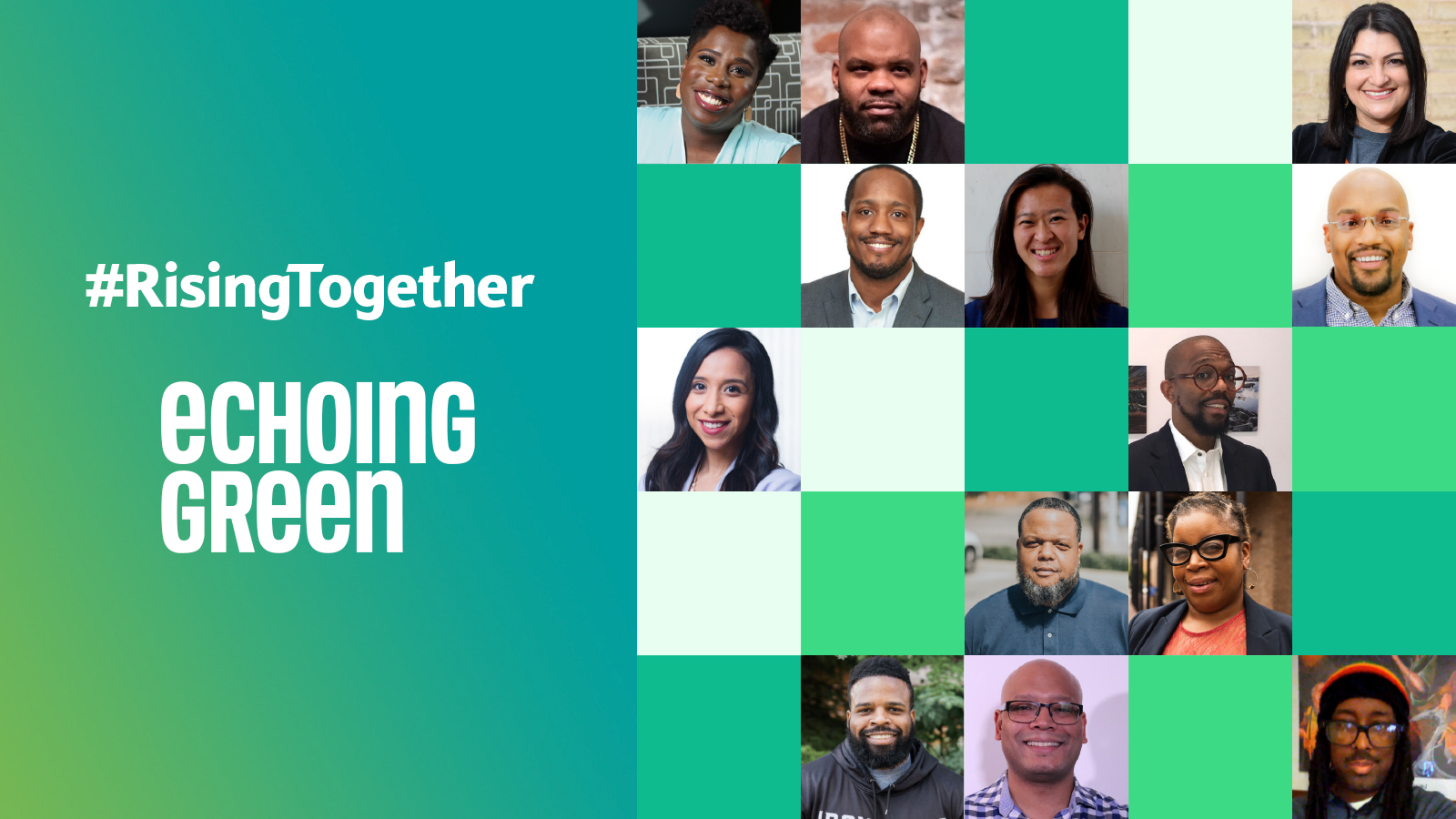 How is Echoing Green helping social entrepreneurs rebuild a stronger, fairer society across the United States with support from Barclays? 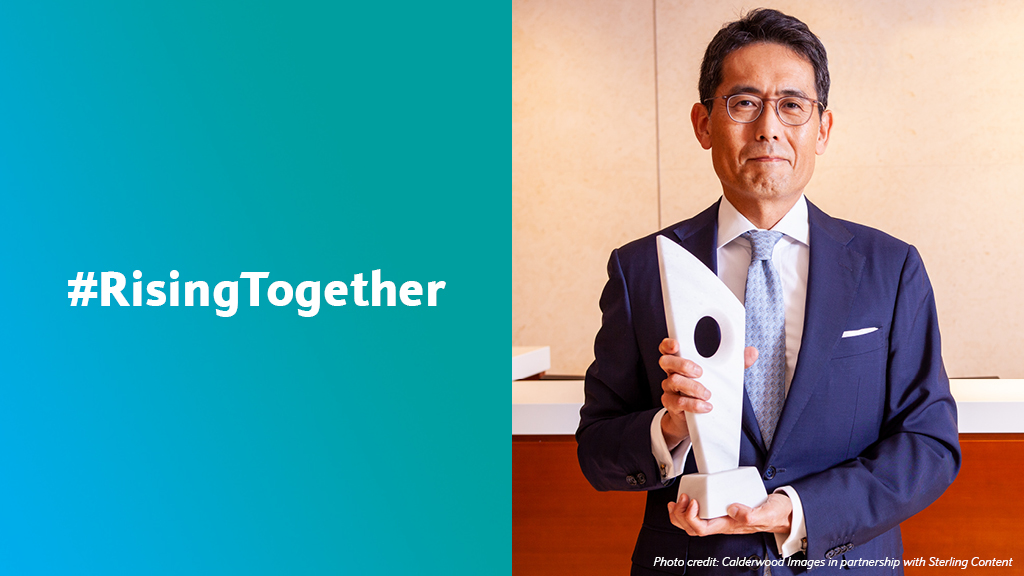 When COVID-19 reached Japan, food security was of utmost importance. In response, Barclays joined forces with organisations in the country to provide financial support and food relief. 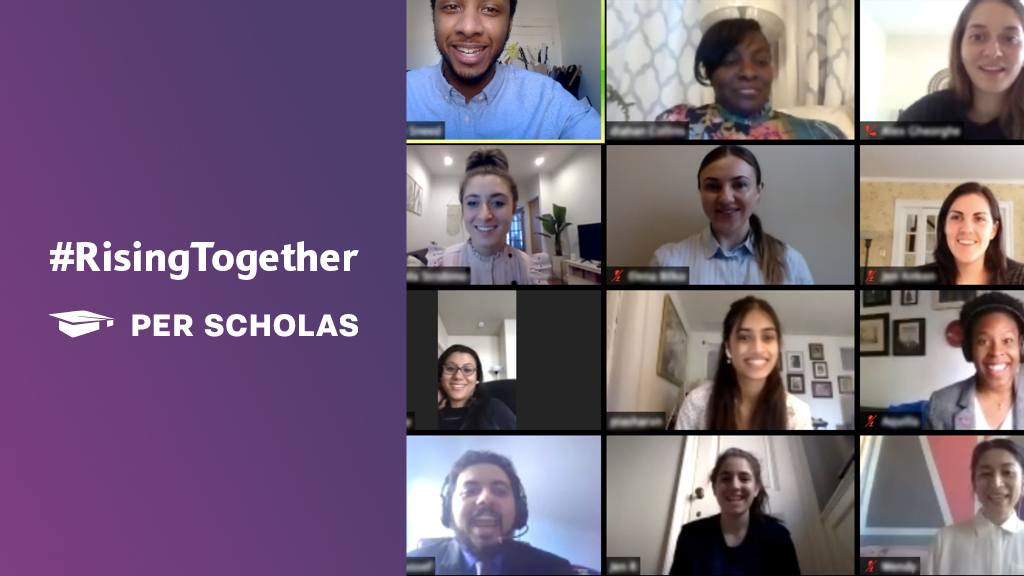 Discover how Barclays have helped Per Scholas in its quest to close the ‘digital divide’ even during the COVID-19 pandemic.